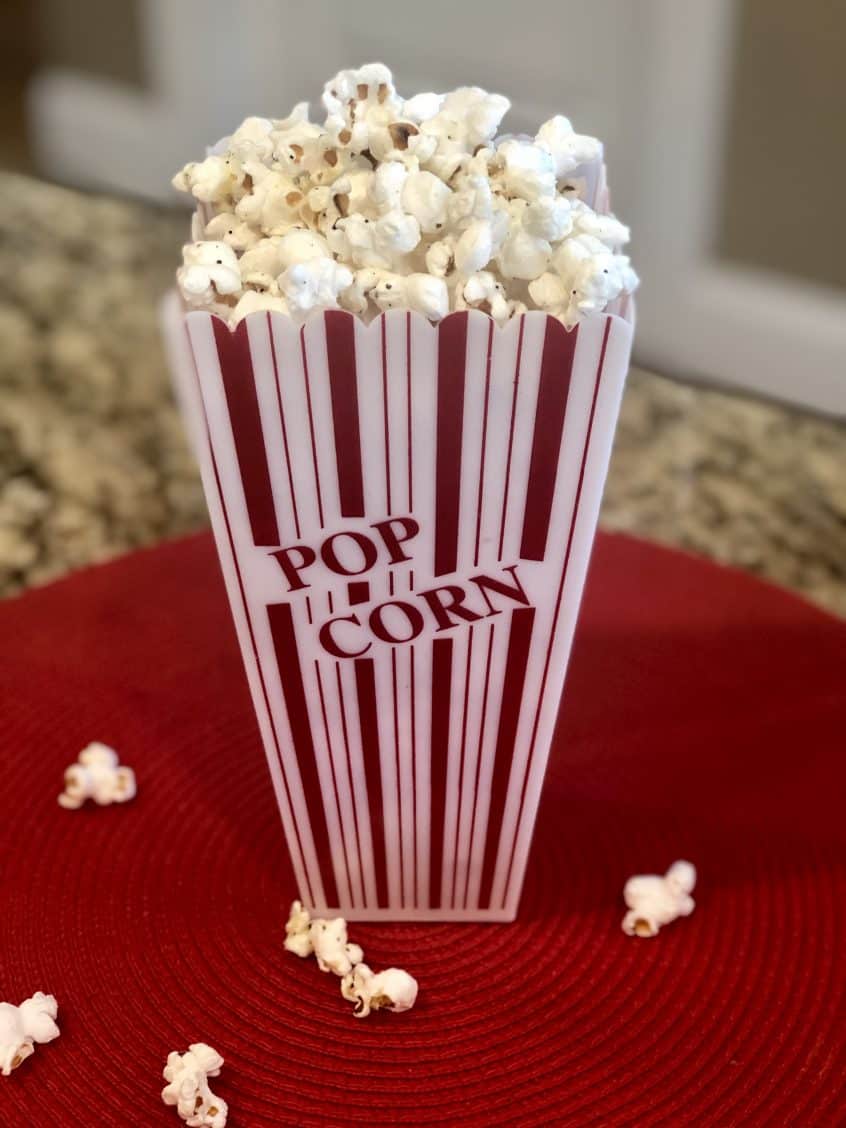 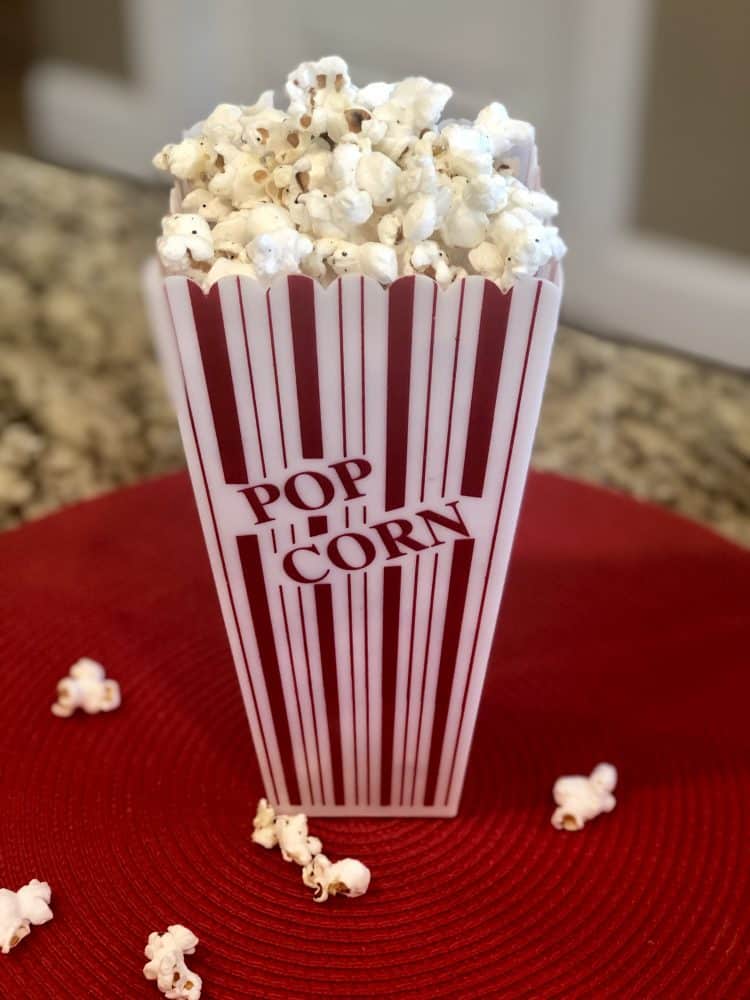 I've been enjoying watching old movies on the weekends with the hubs that we haven't seen in f-o-r-e-v-e-r!   Let's see...some of the oldies, but goodies we've seen recently have included:

Can you tell I'm a hopeless romantic?

I had never seen Blended with Drew Barrymore & Adam Sandler until recently.  I may have been very tired, but found it comical!

We binged on some of the Sopranos for their 20th anniversary rerelease; we never saw it when it was originally released and I would call it our first real 'binge' watch.  Yes, we're behind the times on that kind of activity.  I think the binge was really the result of a little household illness, but still kind of fun to do since it was a total novelty.

And most recently, we finally got to see Bohemian Rhapsody, which we very much enjoyed.  And, Unbroken; a Path to Redemption; we love the backstories!

So, what have you have been watching this winter?  And, what have you been snacking on?  We are HUGE popcorn lovers during the winter months.  Here's one twist:

Stir the melted butter, Parmesan cheese, onion powder, salt and black pepper together. Pour it over the popped popcorn, stir it until evenly distributed and enjoy! 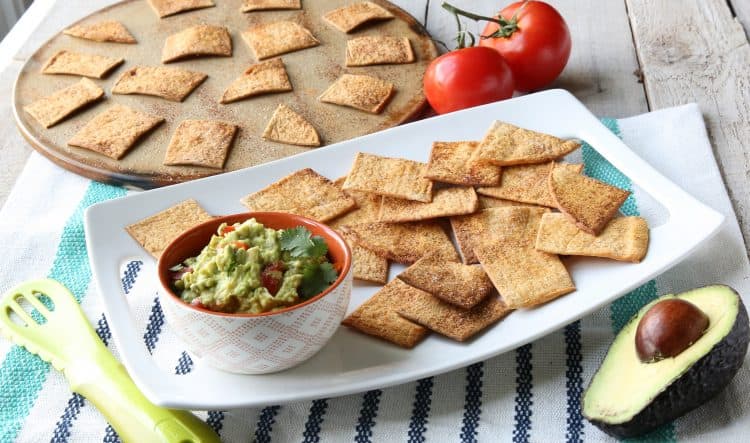 We love easy, but tasty recipes!