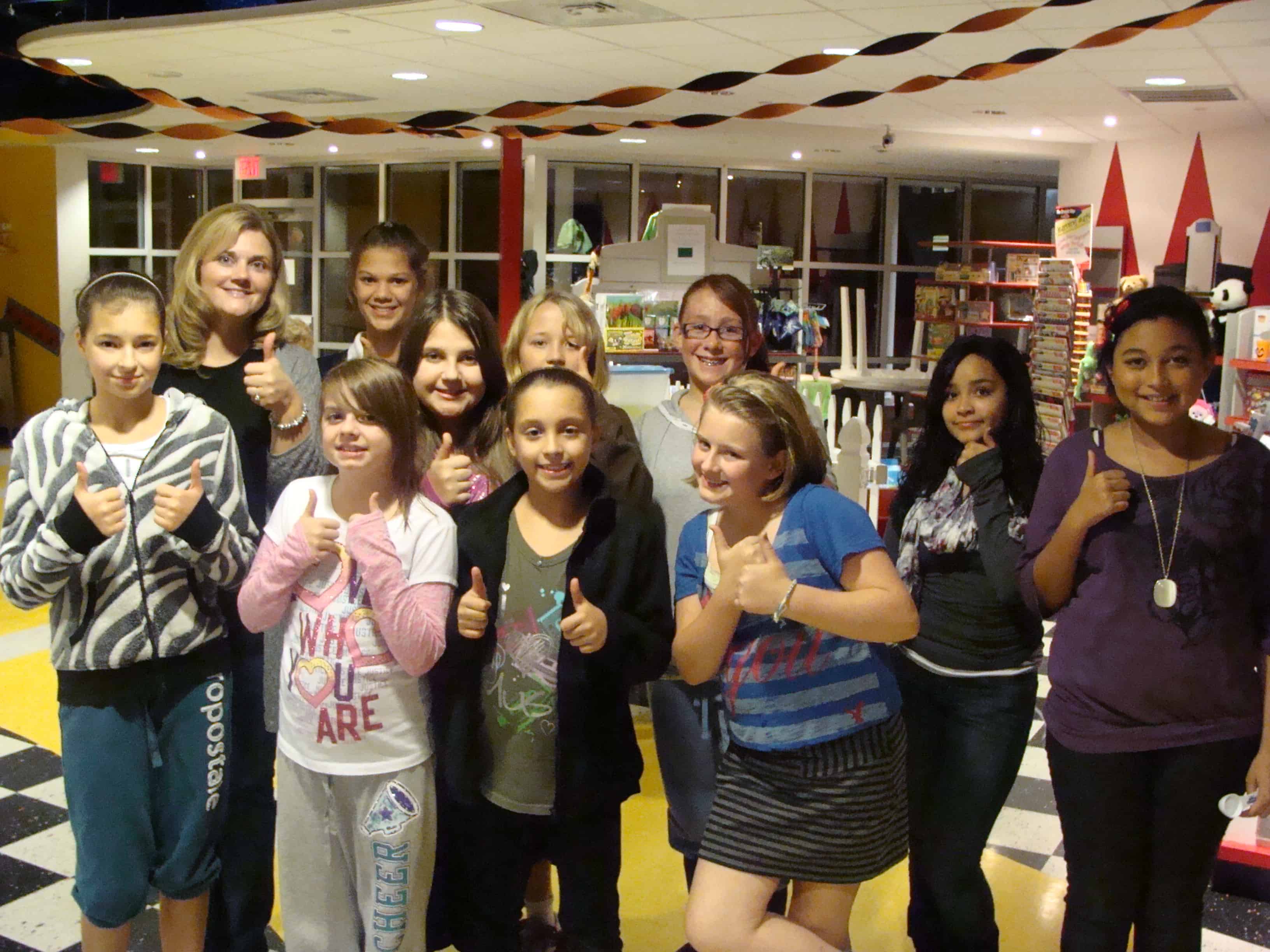 I love the Imagine-Nation Museum in Bristol, CT & have joined them for several of their events.  Just a little side note, they put on top notch, very fun, family events…like Chocolate Festivals with chocolate rivers & Who’ville events with the entire staff dressed like who’villagers (if that’s a word)…they truly are fantastic!

So, when they called me & told me they had received a grant to do a SMART CHEF’s program with young girls, I was honored and excited to join them for the program.  The plan: Cook Dinner with 15 girls who then serve it to their mom’s & grand-mom’s.  EASY, RIGHT?

Well, apparently they have a VERY sensitive fire alarm system & one of the staff members was unaware that where they set me up so that I could begin my food prep was directly under a sensor.  So, as I began to cook the ground turkey for the fabulous ground turkey taco meat currently rotating under the surviving dinner section of my site, I lifted the top…it released a very small amount of steam & the fire alarm went off & I was greeted by the Bristol, CT Fire Department. 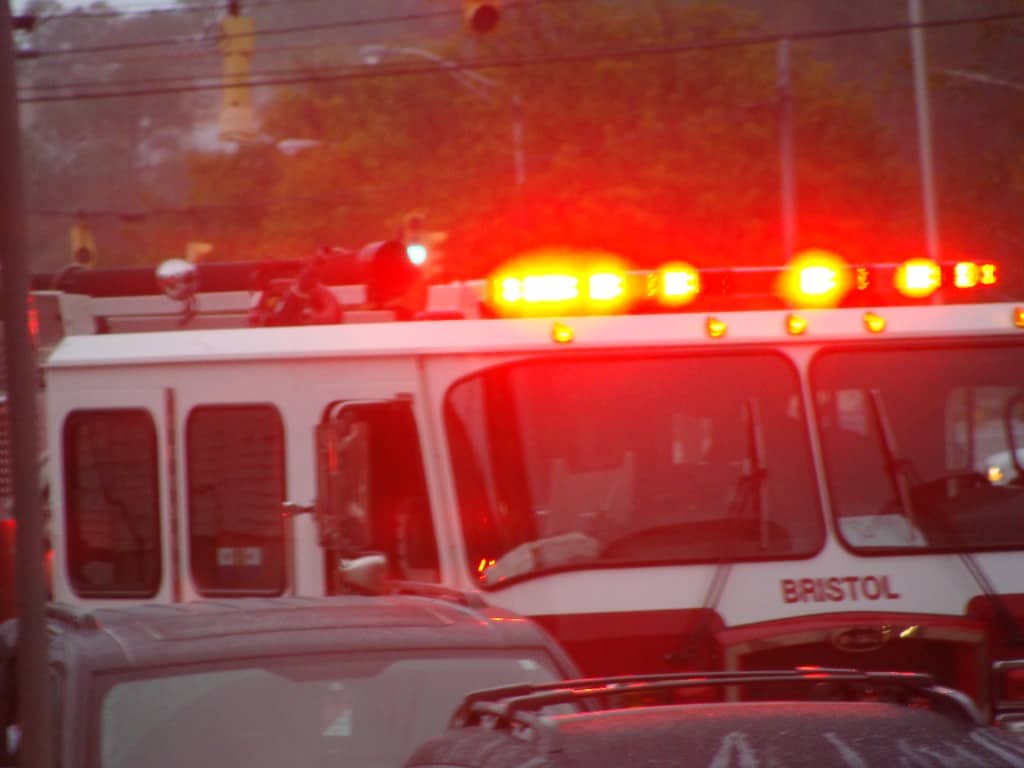 And, of course it was raining outside & we all had to evacuate the building…in the rain…in the rain that didn’t matter if you had an umbrella because it misted at you from every direction…so there we all stood in the rain…I didn’t know, should I laugh or cry?!?! 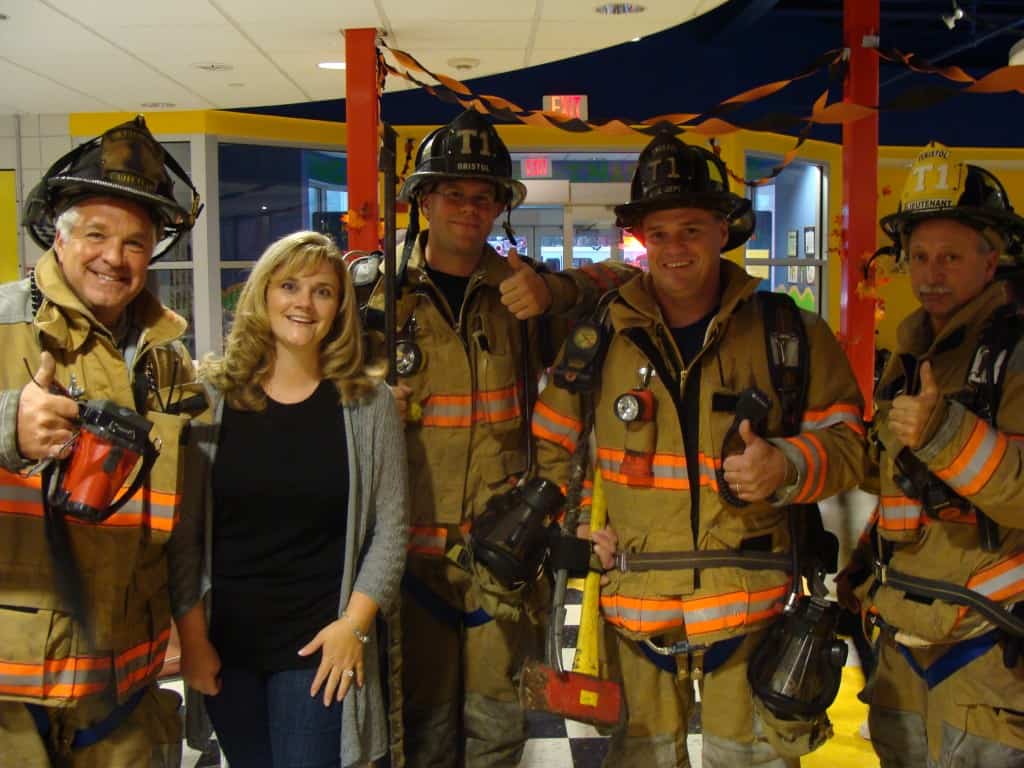 So, after we came in from the rain & I learned that the museum sets the alarm off consistently with fog machines, floating helium balloons, and so on & so forth …I realized laughter was in order & so was a picture with the fire department so that I could commemorate this moment and share it with my kids & you!

And, if you are wondering, despite how my husband relayed the story to my kids when I called home, I DID NOT burn dinner…I thankfully remembered to unplug everything before they kicked me out in to the rain 🙂 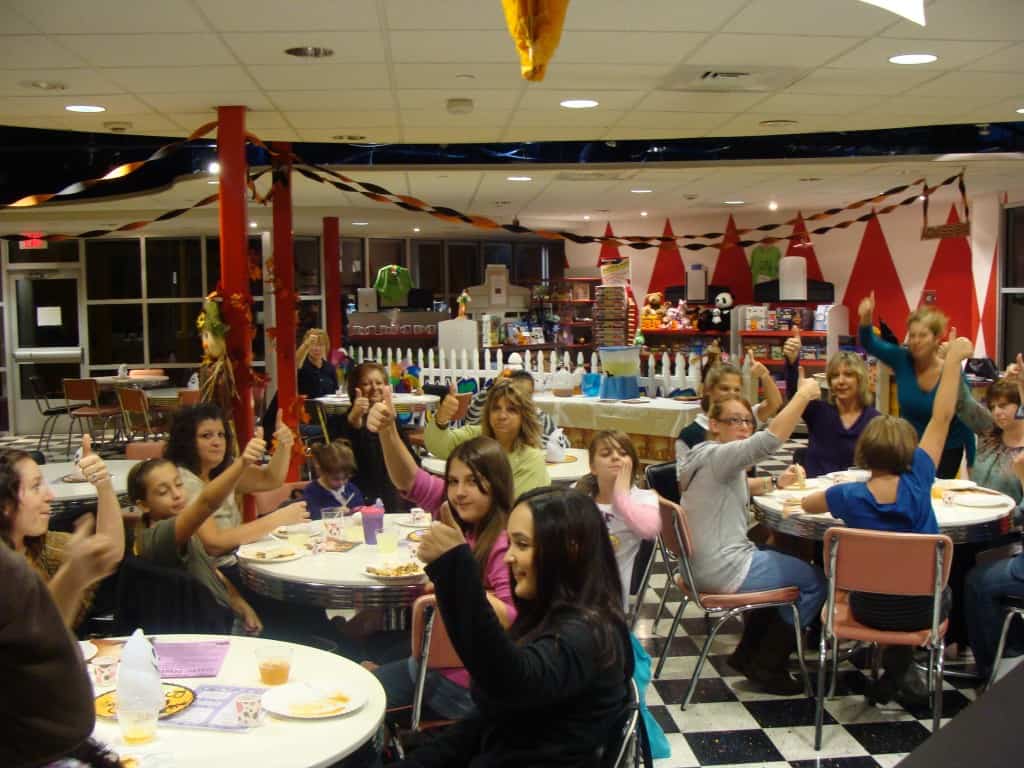 The families were GREAT! 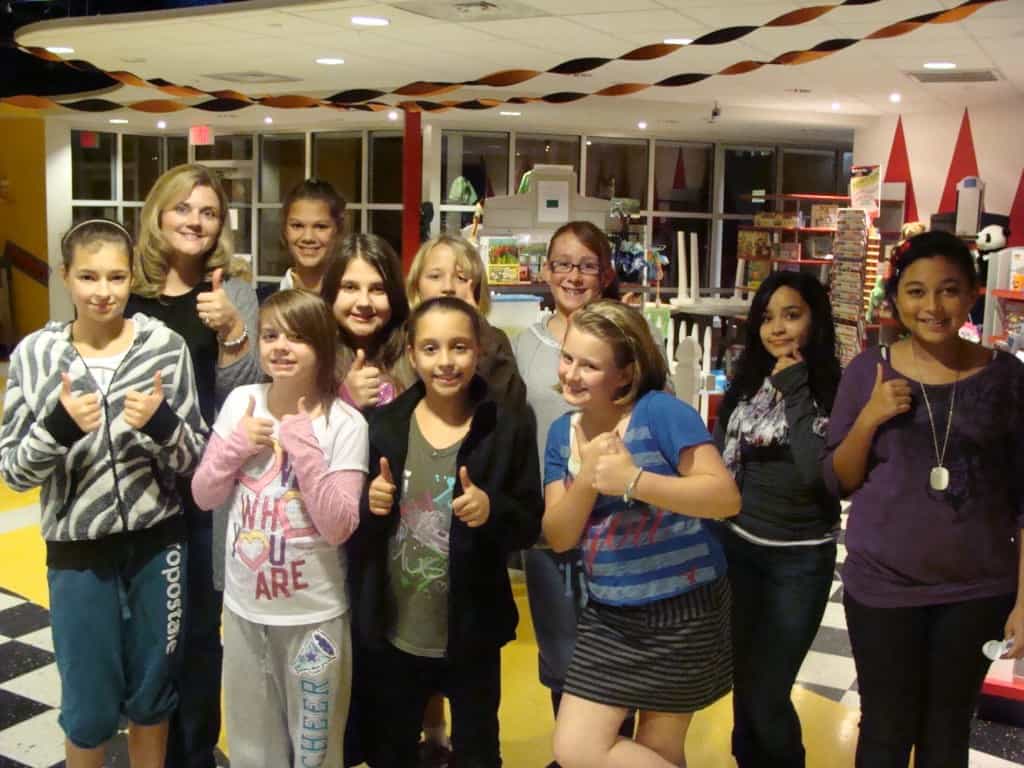 The Girls were GREAT!

And Dinner was GREAT!  Thanks to the Imagine-Nation Museum for the invite & the memories & the frizzy hair from the rain (only kidding – kind of :)…

2 Comments on “One of Life’s Humorous Moments…”